Petzl has discovered that exerting excessive force on the fully extended handle of the GRIGRI 2 can cause internal damage, such that the GRIGRI 2 handle may become stuck in the open position.

When the handle is stuck in this position the assisted braking function is disabled. A damaged GRIGRI 2 in this configuration will function similarly to a manual belay device (e.g. tube style device).

When using a damaged GRIGRI 2 with the handle stuck in the position as shown in Figure 1, failure to control the braking side of the rope will increase the risk of an uncontrolled descent. A GRIGRI 2 with a damaged handle must be immediately retired from service.

It is important to note that failure to control the braking side of the rope is a misuse of the GRIGRI 2 under any circumstance (See GRIGRI 2 Technical Notice – pdf file, 2,5Mo).

As of June 20, 2011, seven damaged products have been returned to Petzl through our worldwide distribution network. Petzl has no knowledge of any accidents resulting from a damaged GRIGRI 2 handle.

Because the safety of our users is our primary concern, as a measure of precaution Petzl has decided to take the following actions:

Petzl will pay for all shipping costs to complete this replacement. 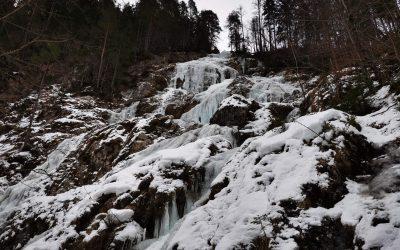 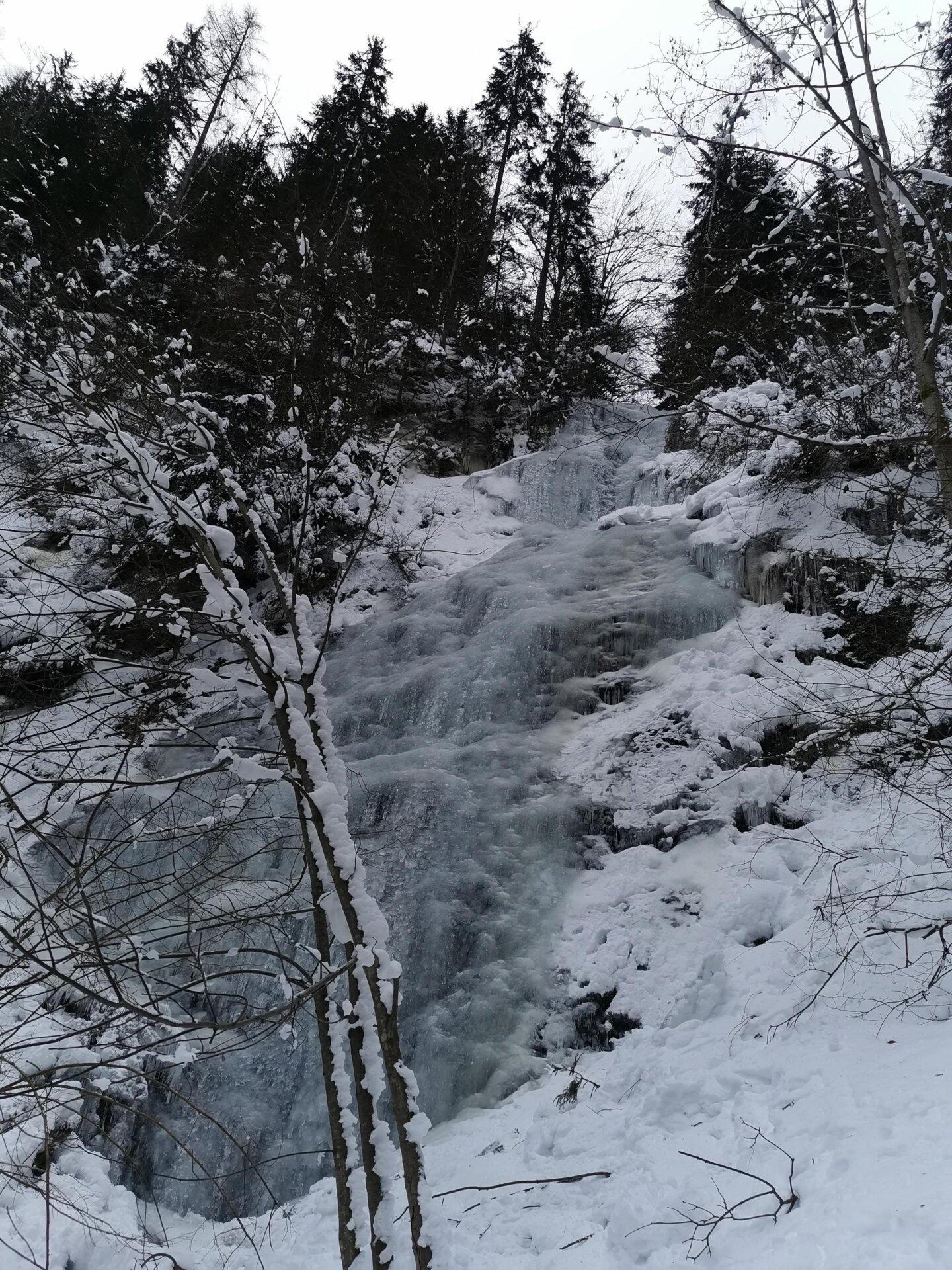 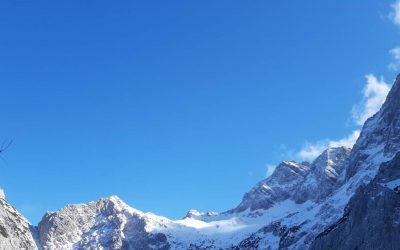 After finishing the comp season in Paris I felt pretty lost. Not knowing what's gonna motivate me in the next month I took a week off to give my head some rest💆
Today I headed to my home crag Topla with the old squad zlsudar, vidurnaut and 100% found something to feel my mind with👊
Me and sudi put some work in the long lost project which turned out to be awesome!! Old school crimpy 8cish masterpiece which makes your feet dance💃
Tomorrow we go back 😉
#elektrotim #AkRavne #adidasoutdoor sloveniaclimbing
_____________________________________
#climbing #rockclimbing #nature #climbing_pictures_of_instagram #instaclimb #mountains #project #igslovenia #topla ...

Big moves on a new born Topla classic! Congrats to martinbergant for making a first ascent of Sivi balet/grey ballet 8c💪😎
The other part of the team came close but the route will have to wait till next time!
The show goes on tomorrow, on another forgotten project 😉 yessss🌋🔥🔥🔥
#elektrotim #AkRavne #adidasoutdoor sloveniaclimbing milanpreskar zlsudar
_________________________________
#climbing #rockclimbing #nature #climbing_pictures_of_instagram #instaclimb #mountains #project #igslovenia #topla #onthehunt ...

You can find out more about which cookies we are using or switch them off in settings.

This website uses cookies so that we can provide you with the best user experience possible. Cookie information is stored in your browser and performs functions such as recognising you when you return to our website and helping our team to understand which sections of the website you find most interesting and useful.

Strictly Necessary Cookie should be enabled at all times so that we can save your preferences for cookie settings.

If you disable this cookie, we will not be able to save your preferences. This means that every time you visit this website you will need to enable or disable cookies again.

This website uses Google Analytics to collect anonymous information such as the number of visitors to the site, and the most popular pages.

Please enable Strictly Necessary Cookies first so that we can save your preferences!